​Further building up their mid-range portfolio to tackle the onslaught of the many newer brands, LG is bringing their new phone the, LG Q9 and we have got an exclusive hands-on look at it thanks to our partnership with trusted tipster Madsimar. 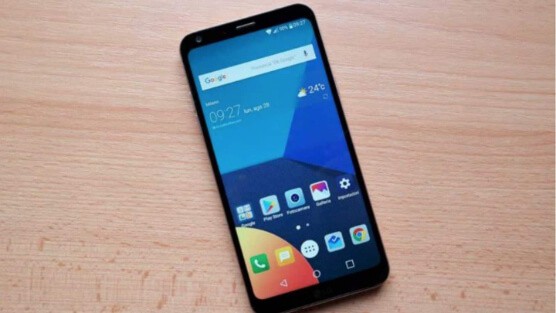 One look at the LG Q9 and you know it is an LG, the software skin, the volume buttons on the left and the simple front design with rounded corners scream LG. The thing to note is there is no notch on the display, neither a large one like the iPhone X nor a small one like one on the Essential phone. The display is the modern 18:9 aspect ratio one with rounded corners or FullVision display as LG likes to call it. Also given the price point, it’s going to be launched, it mostly will be an FHD+ panel. The device, in fact, doesn’t look much different to the LG Q Stylus range of devices by LG, the latest of which the Q Stylus+ was just launched in India today at Rs.21,990. The Q9 too being a mid-ranger, we expect it to be priced around the Rs.20000 mark when it touches the Indian shores.

As per the spec sheet, leaked by Madsimar this phone will have the Qualcomm Snapdragon 660 as found on the Mi A2 and Nokia 7 Plus. This is a worthy addition especially considering the LG Q8 shipped with a much less powerful Snapdragon 450 processor Other specifications are supposed to be a 4 GB of RAM with an option of 32GB or 64GB of internal storage. While there is no information if the phone will have expandable storage, what we do know is the battery will be larger than the LG Q8 at 3550mAh which should give you great battery life. Also on board will be Android 8.1 Oreo, which isn’t the latest version of Android out there, now that Android 9.0 Pie has arrived. Given its an LG there will be a custom skin on top with many added features, which we can now confirm by the hands-on image we procured.

Another thing we can speculate from the image is there still seems to be the onscreen navigation bar. Does that mean there is not gesture navigation like what Xiaomi and Motorola offer on their budget devices? We don’t know, as only time will tell. Another confirmed specification is the 18:9 FullVision display, but just by looking at the image we cannot confirm the size, but it mostly will be around 6 inches and the bezels still look a little thick for 2018. 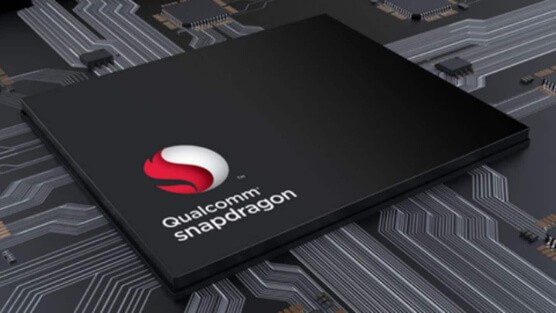 While these are the only confirmed bits of information, we have speculations and expectations from different corners. Full waterproofing (IP68) is something that’s always been there on most LG devices and it’s only fair to hope for it on the Q9. Throw in the MIL-STD 810G military-grade standard compliance and you know you have a powerful but tough phone in your hand. Another feature we may find (or we hope we find) is the superb 32-bit Quad DAC, a feature that has kept loyal audiophiles grooving with LG phones, and LG surely wouldn’t want to skimp on this feature on the Q9.

​The camera is a department of the Q9 where there haven’t been many leaks, but given the trend today, we should expect some sort of dual camera setup at the rear. But you never know, given that the LG Q Stylus+ ships with a single 16MPx rear shooter. What will mostly be present is face unlock on the front along with the usual crop of connectivity features like 4G LTE, Wi-Fi 802.11 b/g/n (or maybe Wifi ac), Bluetooth v4.2, GPS/ A-GPS, NFC, and USB Type-C (version 2.0). Another feature we hope LG really provides is Qualcomm Quick Charge based fast charging.

​As we said before the phone given its specifications should be priced around the Rs.20000 range, which will put it in direct competition with the Poco F1, the Honor Play, and even the Xiaomi A2. While the Q9 doesn’t seem to be a great competitor to the Poco F1 and even the Honor Play considering its processor, what it will be a challenger for is the Mi A2. While it has the same processor and mostly the same screen size as the A2, it comes with a bigger battery (3550mAh vs the A2’s 3000mAh) and if LG is generous it will pack full waterproofing (IP68), a quad DAC and even a headphone jack (something the A2 misses out on). Pricing the device any higher than Rs.20000 will simply erode its value appeal which is already isn’t looking too good at Rs.20000 especially with rivals from Poco and Honor.

​Coming to when the phone will be launched, they should do it by the end of this year as soon we may have a new crop of devices with even better specifications considering the Rs.20,000-25,000 segment is now getting more and more exciting after the recent launch of budget Snapdragon 845 powered smartphones.